What do you do to keep young in body and mind?

As you mature in body and mind, you become wiser, more confident, increasingly tolerant and resilient. Yet, instead of celebrating these attainments, Western thinking often represents age as something be to feared and fight.

The word 'anti-aging' in our language is taken from the allopathic western medicine approach that in its philosophic roots is engaging in a war with 'the other' (like anti-biotic, anti-acid, etc). This negative over-arching perspective may leave you feeling less visible or valid as time passes. In response, increasing number of people are turning into eastern philosophies and medicine to enjoy a more holistic approach to aging.

The polarity between opposites (young and old, Yin and Yang) in Chinese medicine and Taoist thinking in not to be fought against and resist one over the other, but to be understand the depth behind the two in order to create harmony and balance, and eventually live a happy, healthy and long life.

A path to longevity is perhaps Taoism's greatest gift. A normal human lifespan is considered to be 100, with 150 years representing a long life. Skilled Taoists have been reporting to live beyond 200 years. Over millennia, Taoist instructions on how to age well and live long life have been recorded. including guidelines in the areas of:

Aging is generally attributed to the exhaustion of fundamental substances within the body, such as Qi, Shen and Jing (kidney essence), as well as the degeneration of organs and accumulation of metabolic waste sources such as poor diet and lifestyle practices.  A core element is the depletion of kidney essence, which manifests itself as fatigue, loss of bone density, shrinkage of sexual organs and thining of the hair, to name few.

If you're curious to learn more this complimentary Qi Talk is for you!

You will absolutely love it, I promise! 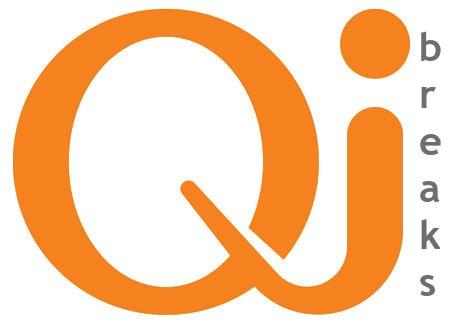